The life of a researcher can probably be summarized in three words:

These words go hand in hand and cannot live without each other: in particular I feel that learning and discovering are pointless without sharing. After all, we researchers are used to share basically every day: in the corridor with our colleagues, in conferences with experts of the field, in a class with our students, etc. Less obvious is to share with people that are not part of the academic life, even though this seems to be the key, at least to me, for having later new students, new researchers and so on.

Moreover, I enjoy to use creativity to make mathematics fun and approchable to everyone, I enjoy to surprise while educating, I enjoy to gather (many) people together under the roof of science.

For all these reasons I devoted a non-negligible amount of time in building, together with a couple of friends, original ways for bringing science, and math in particular, into the general public eye.

Scroll down if you want to know more!

On May 12, 2020 I organized, in collaboration with Taste of Science, an online event for May 12, the international day of women in mathematics. The event saw the participation of 5 speakers among female students and early career women in mathematics as well as the screening of the film Secrets of the Surface, the Mathematical Vision of Maryam Mirzakhani.

Here below is the poster realized by my friend Dea Gigauri and the recording of the event. 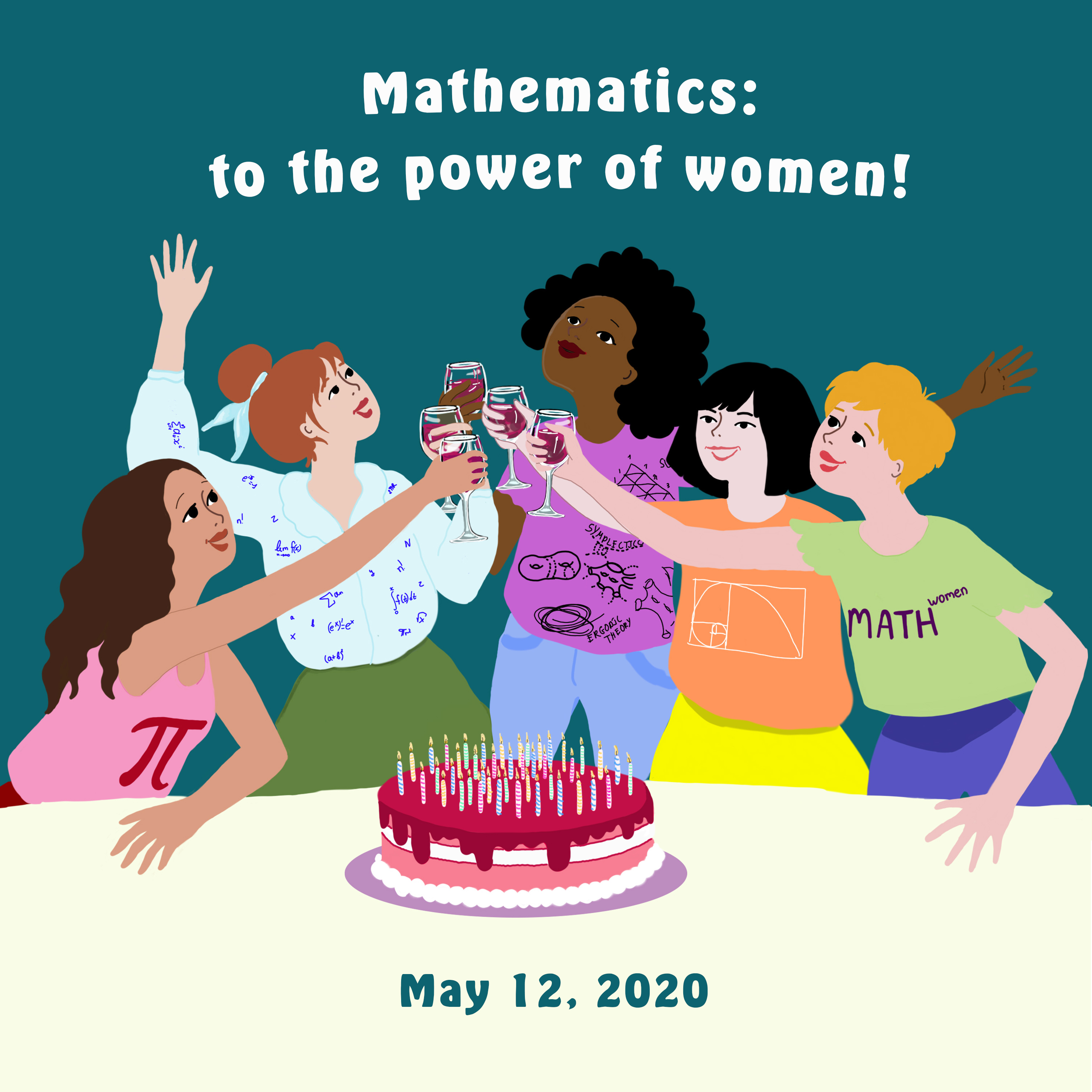 From May 2019 to July 2020 I was the lead instructor for the first and second edition of CodebreakHERS, a summer camp for high school girls in cybersecurity at the University of South Florida. In particular I have coordinated the curriculum development regarding coding theory and cryptography

Here below are some pictures I took of the camp. 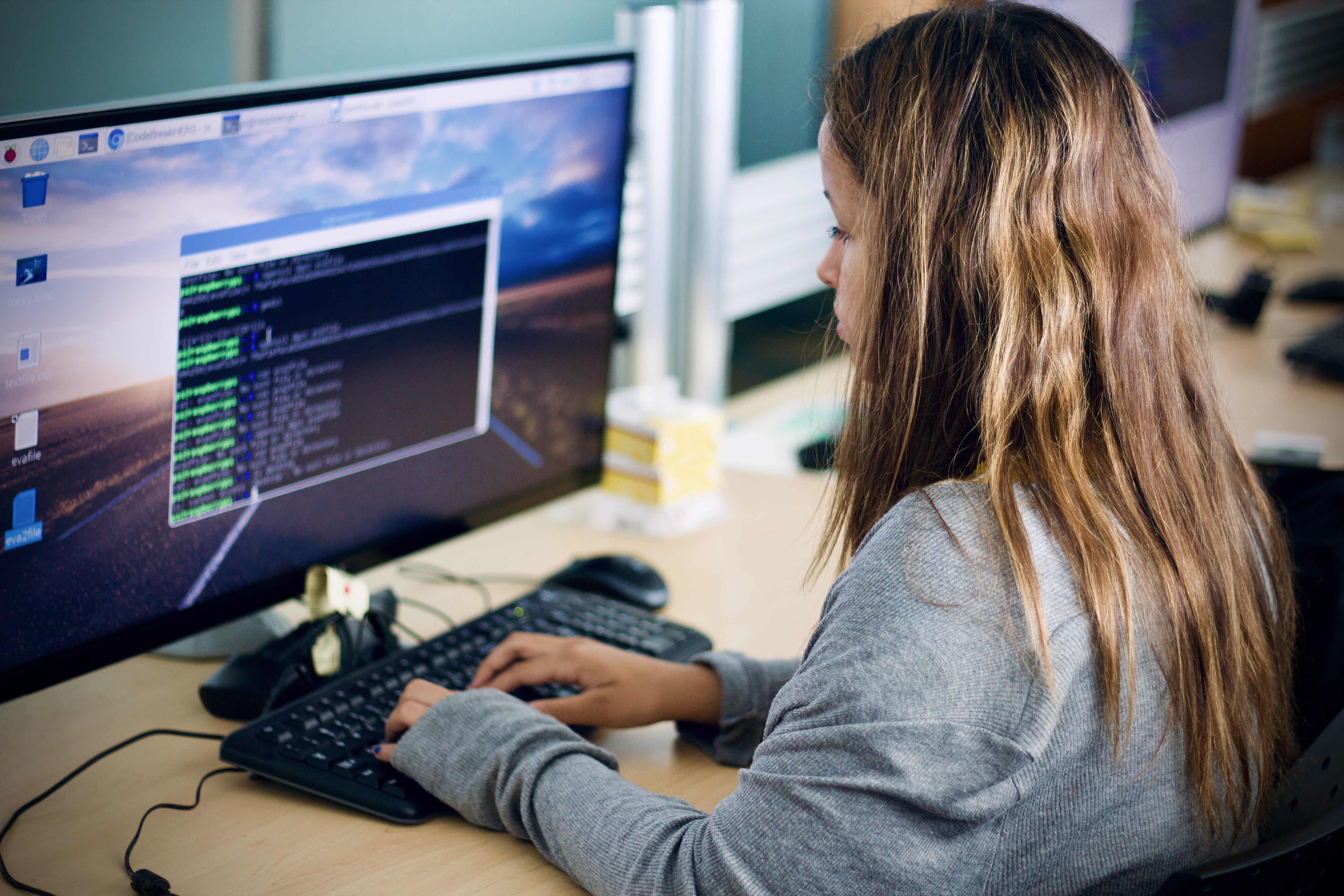 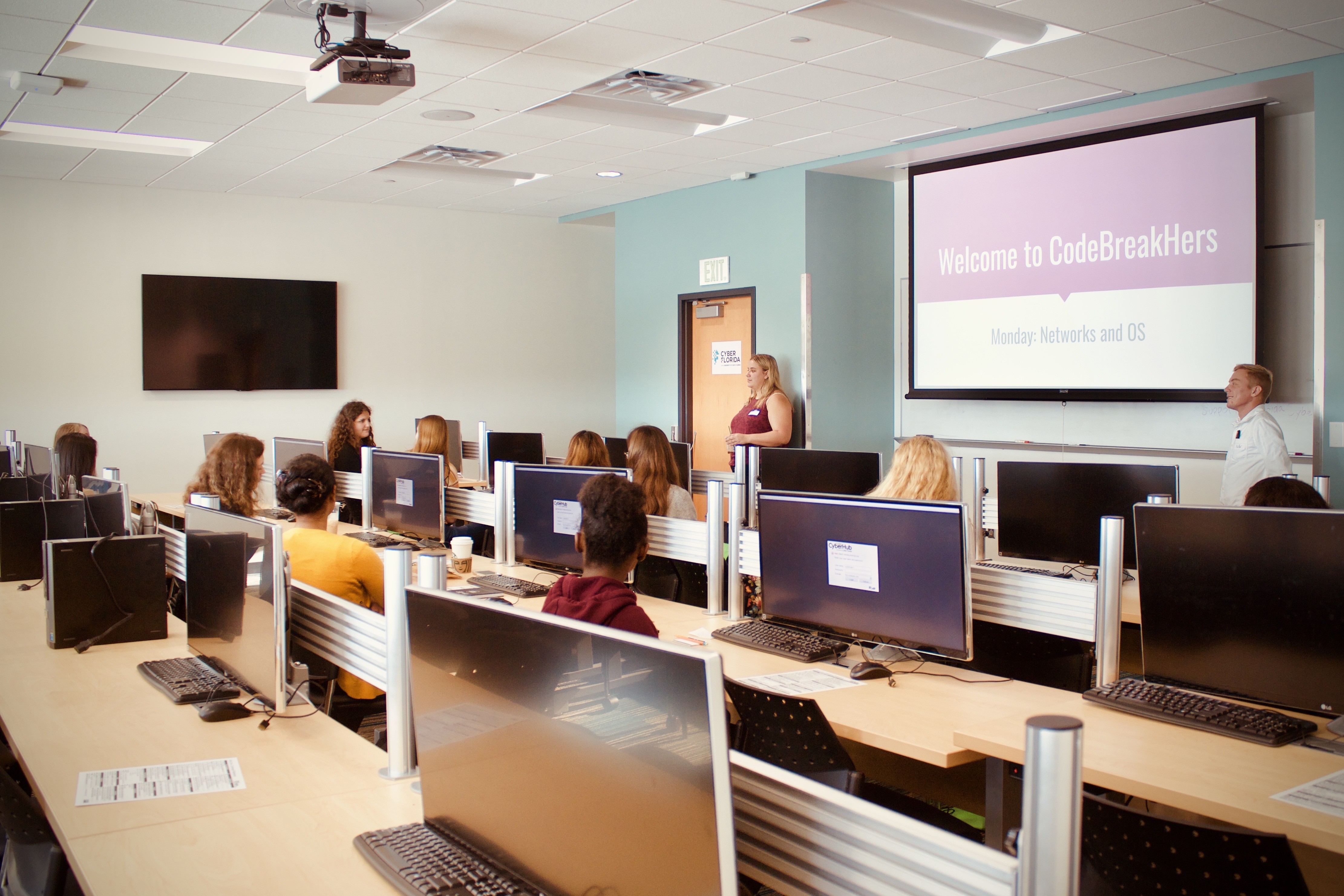 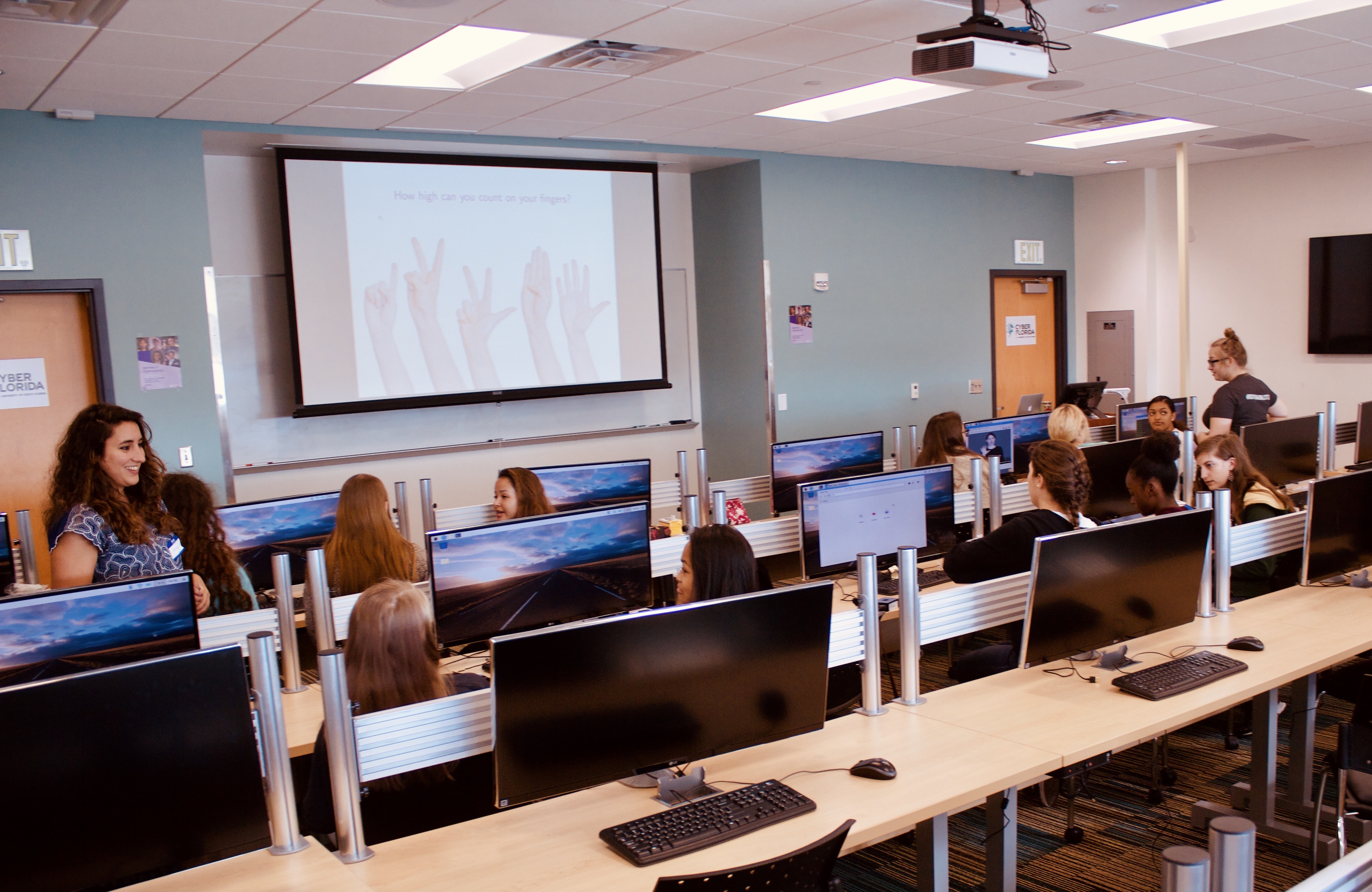 How high can you count with your fingers? 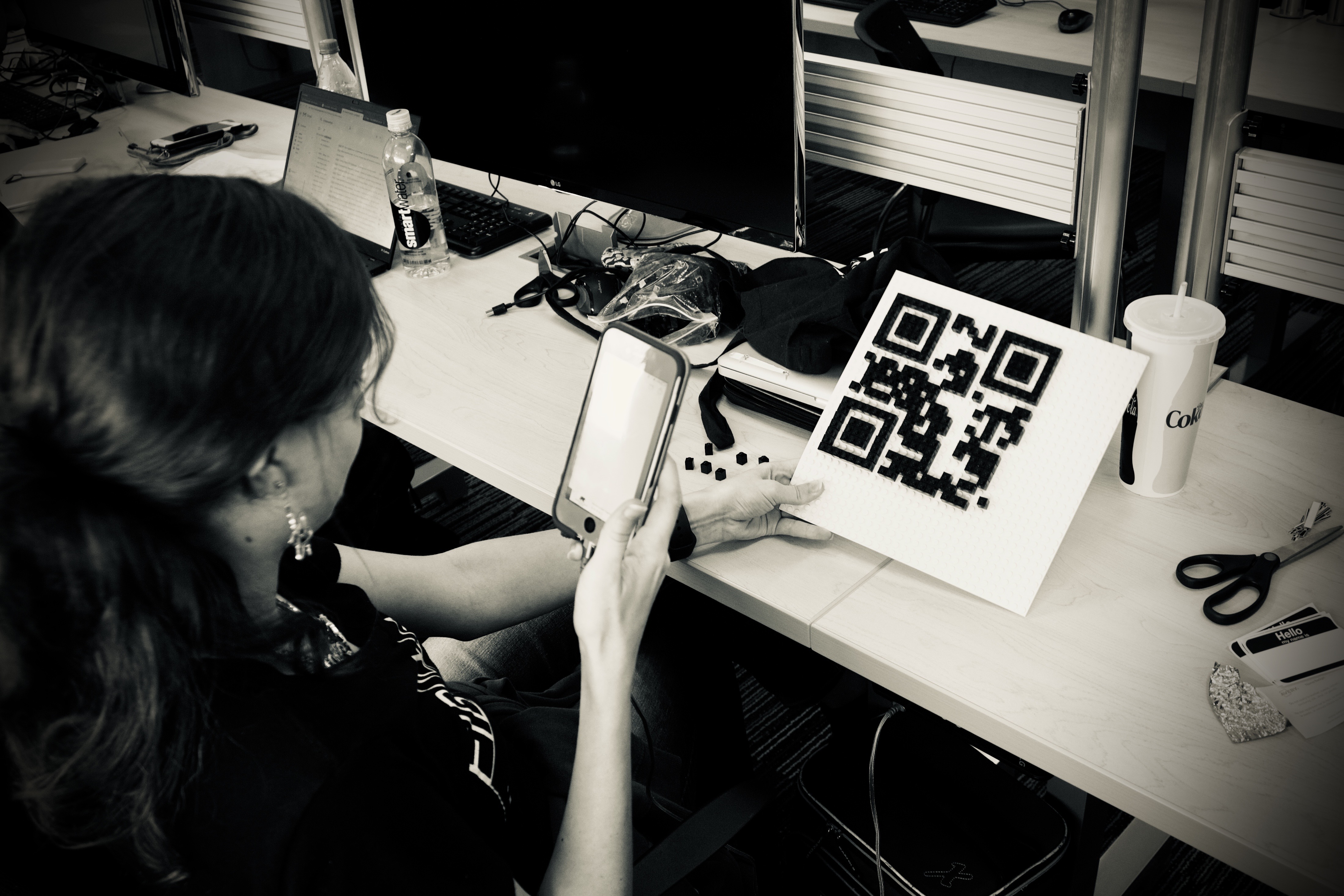 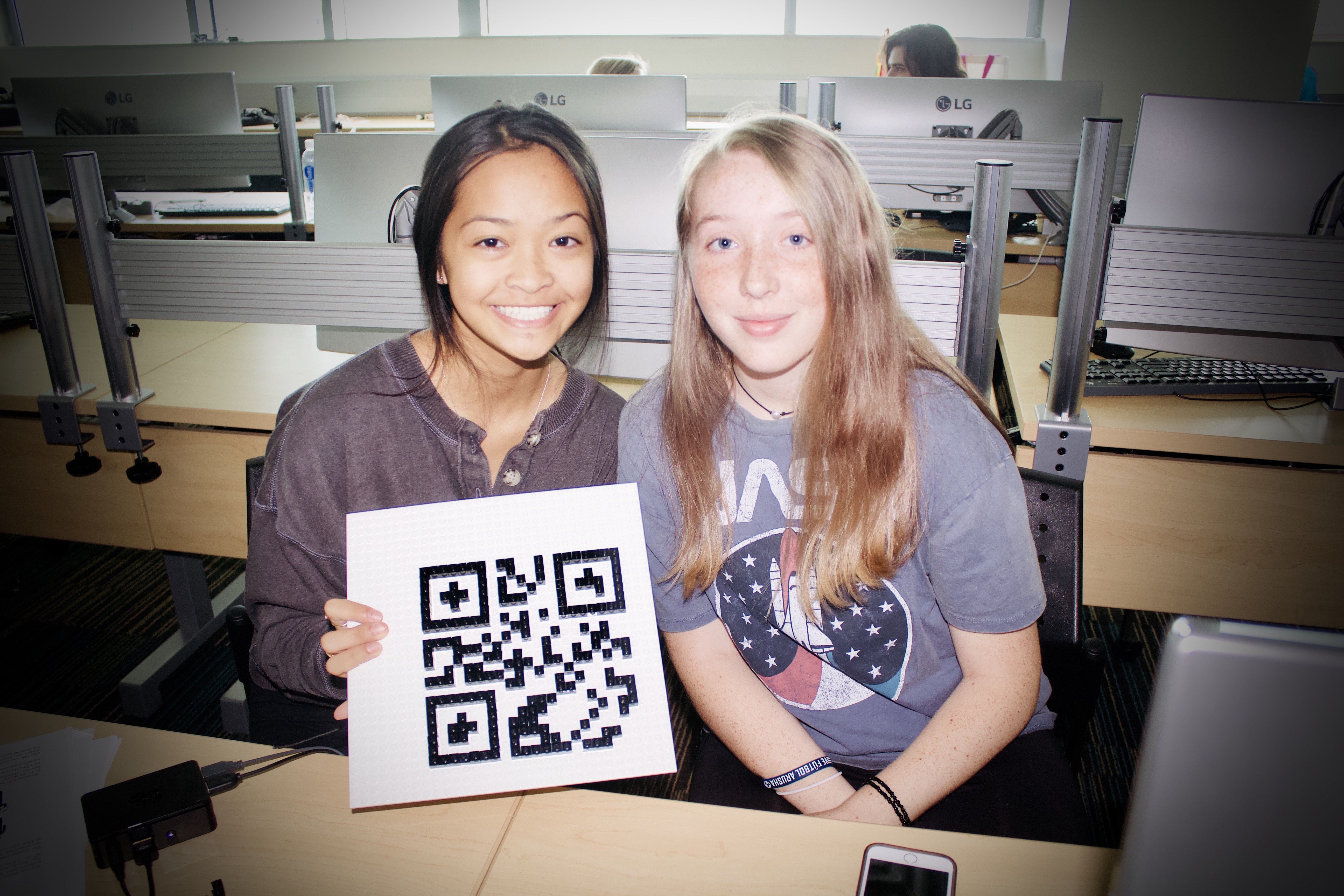 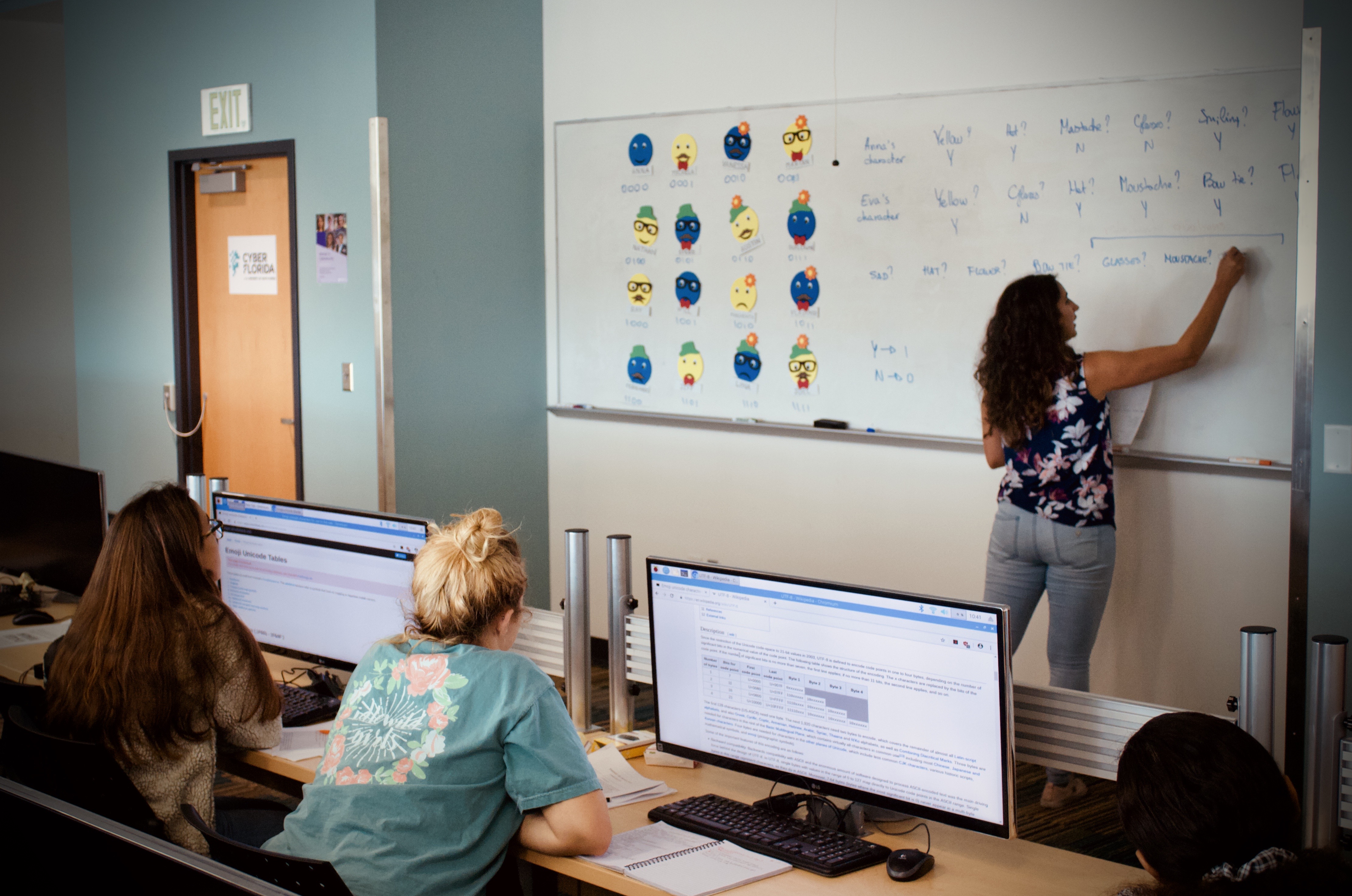 Guess who, if I can lie 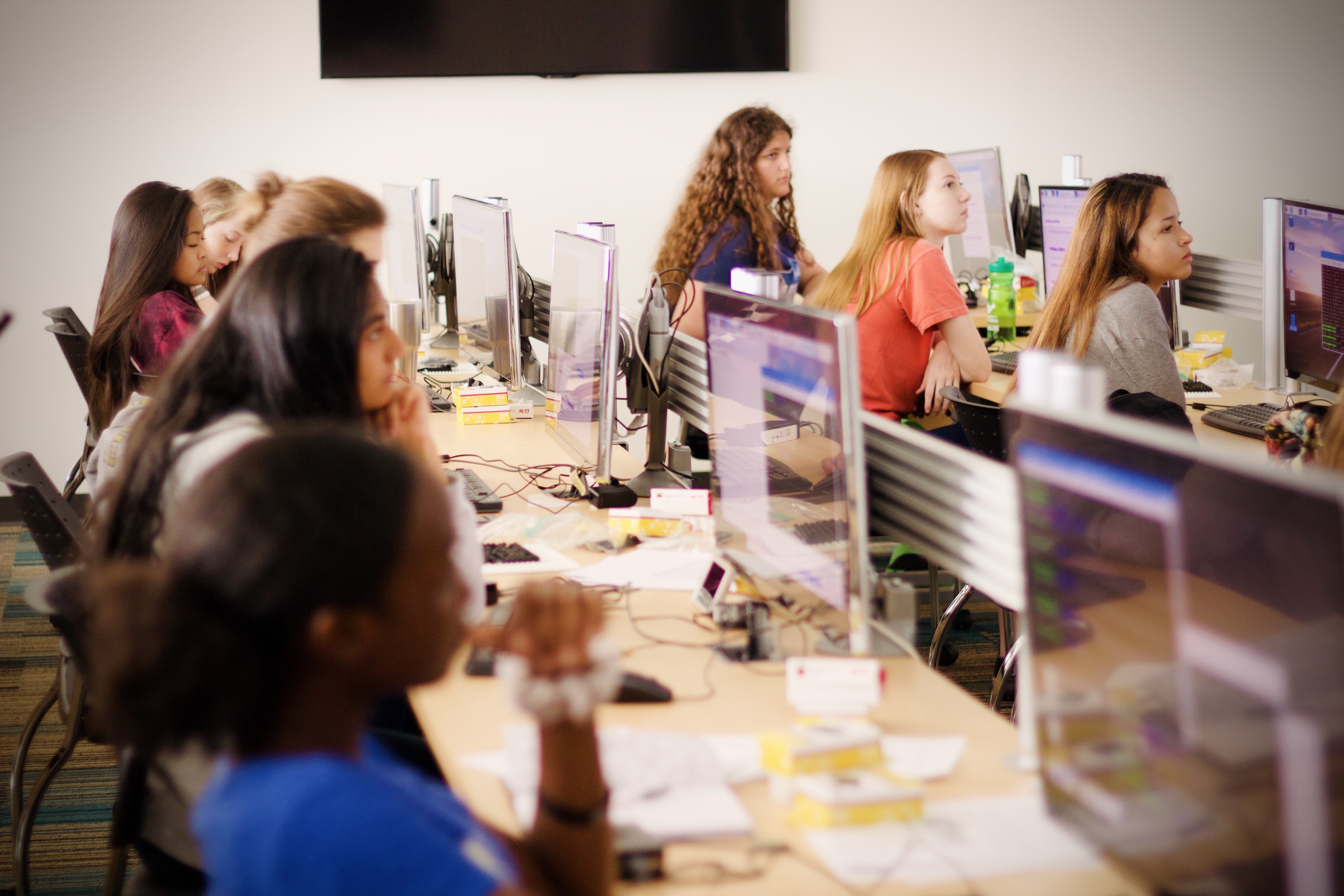 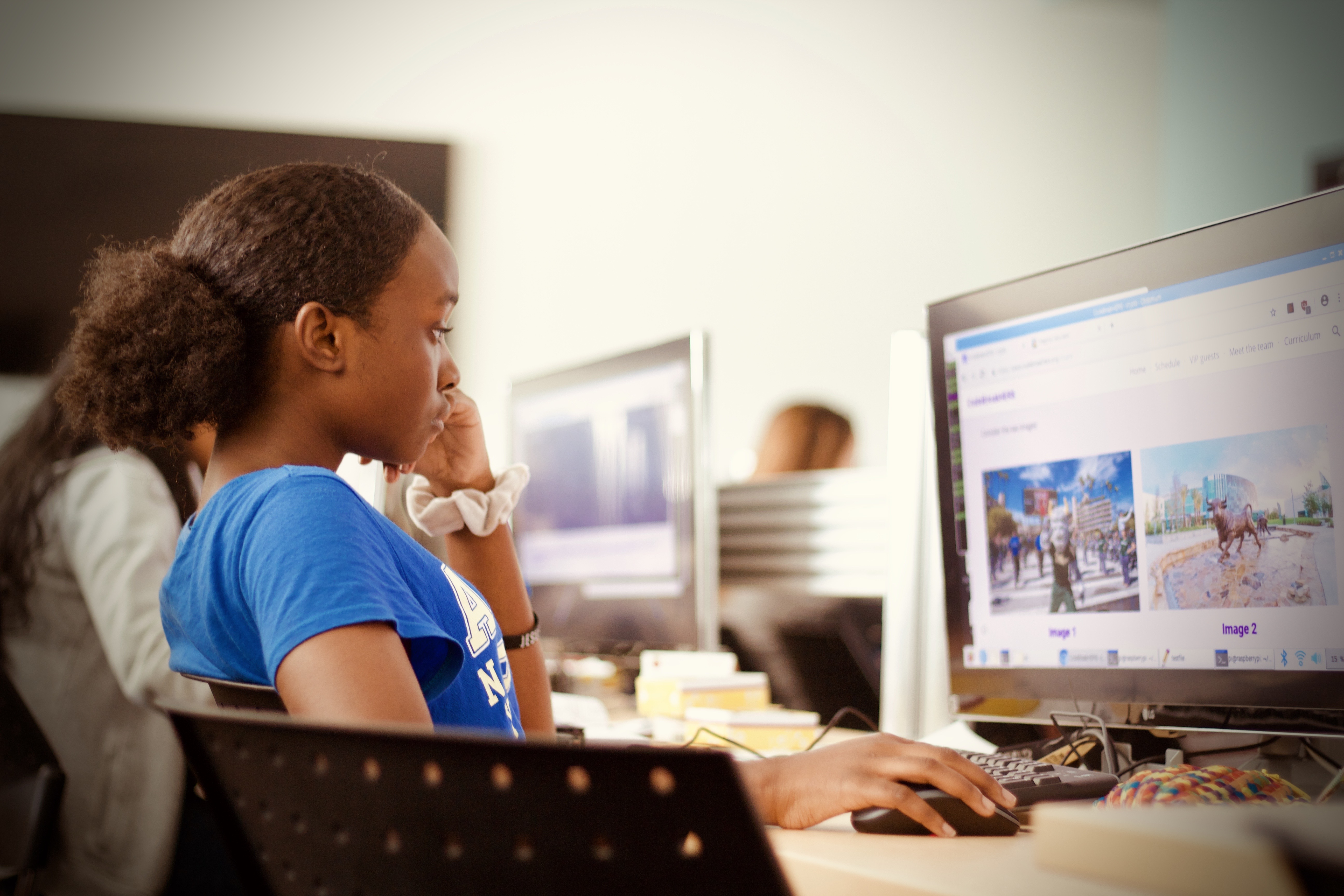 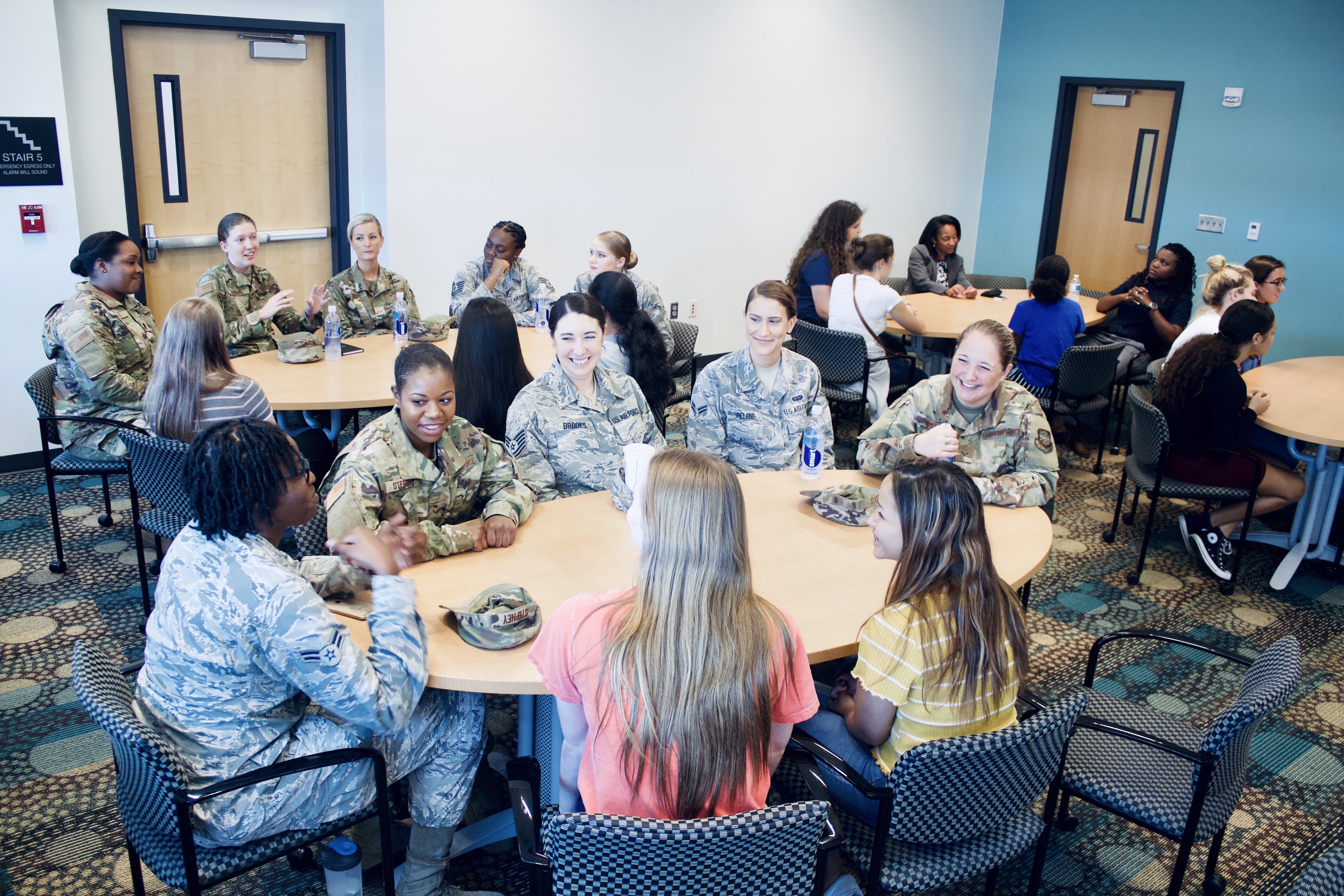 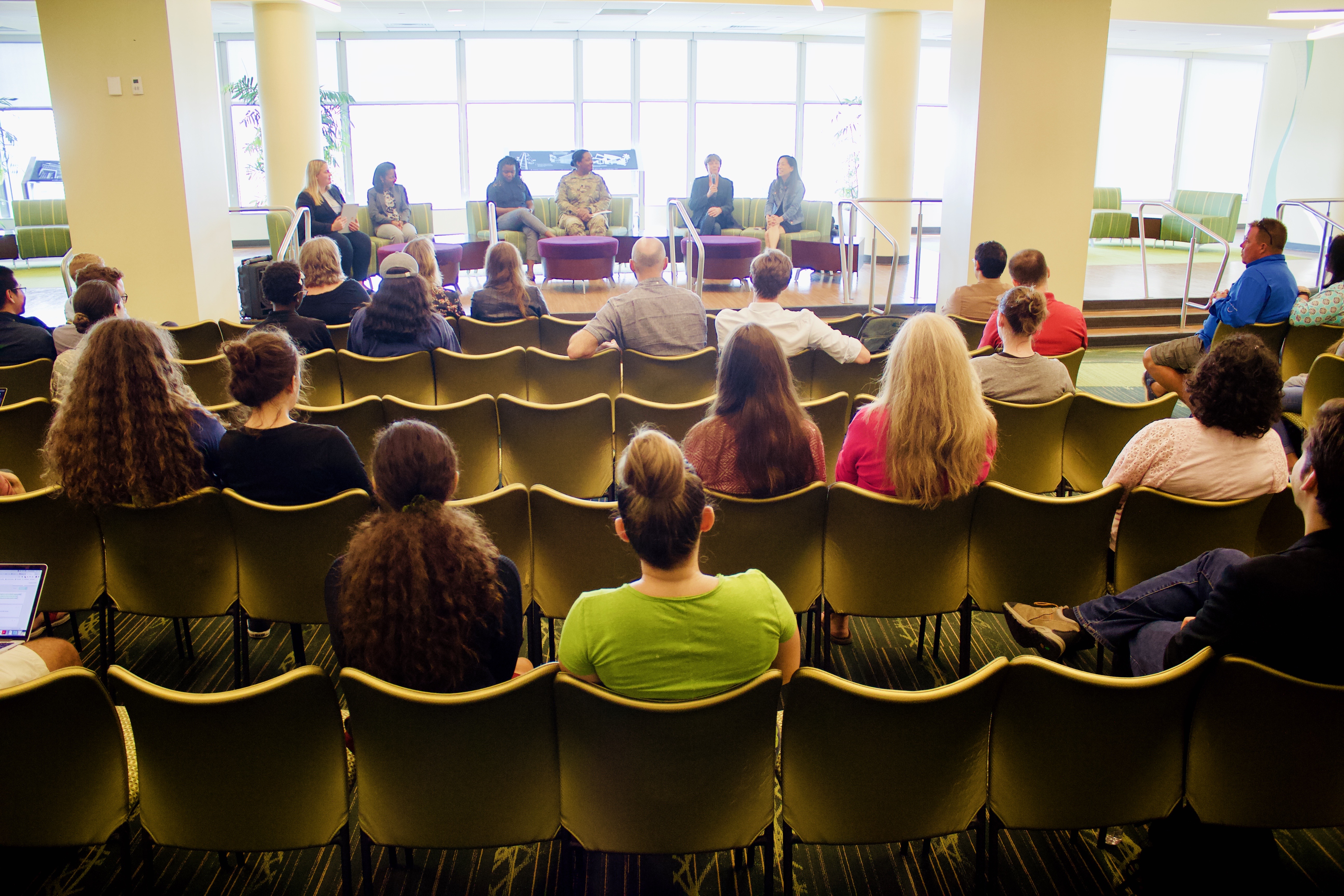 I am co-founder of the Pi day association that promotes and communicates mathematics to the general public. The Pi day association has been awarded the D'Alembert prize in 2016 by the French Mathematical Society (Société Mathématique de France) for its original mathematical outreach activities. Within this context, I coordinated the organisation of several big events in 2015 (Journée de π 2015), 2016 (Journée de π 2016) and 2017 (Tournée de π).

Night of multidisciplinary conferences by young researchers, organized by a group of Ph.D students of Aix-Marseille Université. 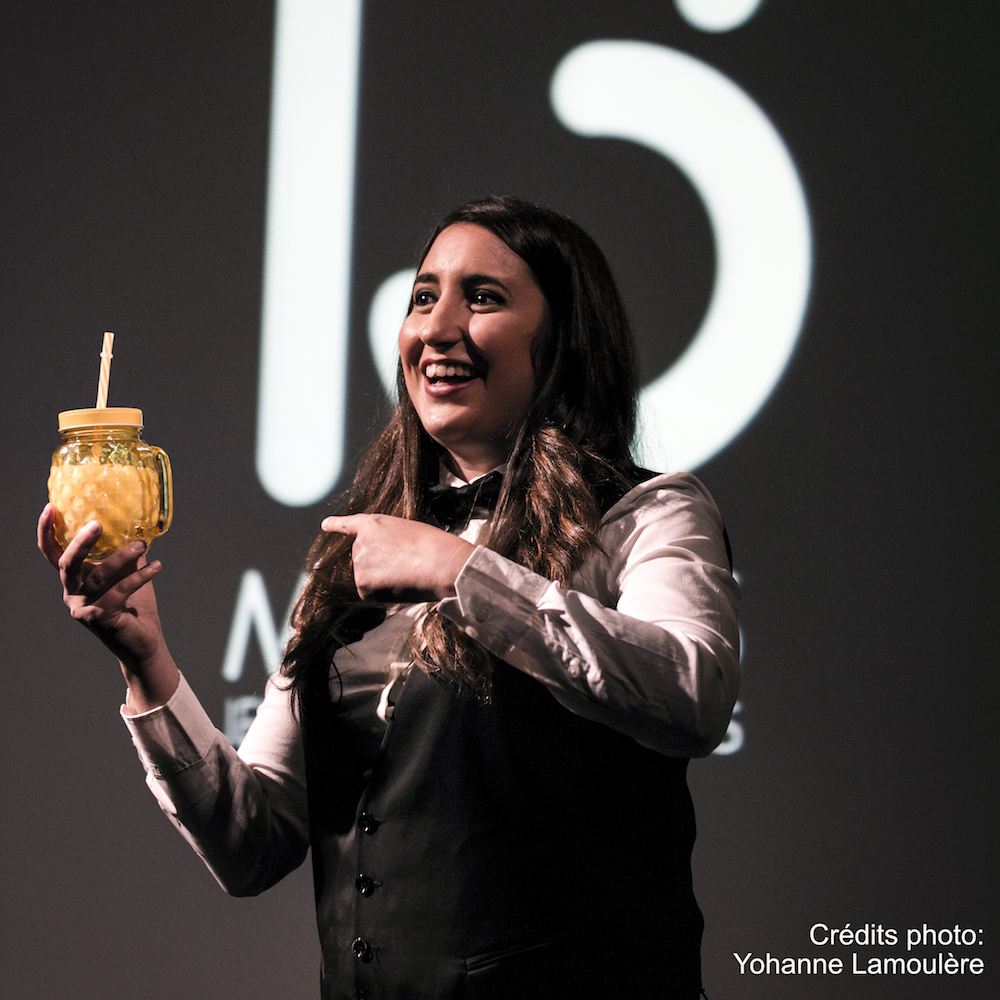 Here below are the videos of some math colleagues that I invited to this event.